Pope's Healing and Reconciliation visit to Canada scheduled for July

May 13, 2022 – Earlier today, the Vatican formally announced that Pope Francis will travel to Canada from July 24-29, 2022. The historic visit, focused on Indigenous healing and reconciliation, will be the fourth papal journey to Canada and the first since Saint John Paul II’s visit in 2002.

Bishop Raymond Poisson, President of the Canadian Conference of Catholic Bishops (CCCB) welcomed the formal confirmation of the visit on behalf of Canada’s Catholic Bishops: “We are immensely grateful that the Holy Father has accepted our invitation to continue the journey of healing and reconciliation with Indigenous Peoples of this land. In late July, Pope Francis will have the opportunity to visit Indigenous Peoples here in their homeland, as he promised when he met them recently in Rome. We pray for the health of the Holy Father as we undertake the intensive planning for this historic visit.”

Given the vast landscape of Canada, the limited time period for the visit and considering the health of the 85 year old Pontiff, the Vatican has announced that Pope Francis will adopt only three communities as a base for his Canadian visit: Edmonton, Quebec City, and Iqaluit. The locations will limit travel for the Holy Father while still allowing an opportunity for both intimate and public encounters, drawing on participation from all regions of the country.

Edmonton is home to the second largest number of Indigenous Peoples living in urban Canadian centres. In addition, 25 residential schools were located in Alberta, the most of any province or territory in Canada.

Iqaluit, with close to 8,000 people, is home to the highest population of Inuit (3,900) of all Canadian cities with more than 5,000 people. Pope Francis was personally invited by Inuit delegates to visit the North during their meetings in March.

Quebec City provides an eastern hub for those who may wish to travel to see Pope Francis, especially Indigenous Peoples of the East. The region is also home to Ste. Anne-de-Beaupré, one of the oldest and most popular pilgrimage sites in North America, drawing Indigenous Peoples and others from throughout Canada and around the world each year.

While dates and general locations have been confirmed by the Vatican, specific sites and a formal program will be developed in dialogue with Indigenous partners at the local and national level. Given the focus on Indigenous healing and reconciliation, the Holy Father is expected to visit the site of a former residential school and other locations of particular significance.

Typically, six to eight weeks prior to a papal visit, a full program and itinerary are released by the Vatican. At that time, the public will have an opportunity to learn more about how they may participate in the numerous events and related activity for the papal visit, along with volunteer opportunities and other relevant details.

The CCCB has appointed Archbishop Richard Smith as General Co-ordinator for the Papal Visit, to guide this immense undertaking on behalf of the Canadian Bishops. As Archbishop of Edmonton, the Archbishop also accompanied Indigenous delegates to the Vatican earlier this year and has long-standing relationships with Indigenous leaders.

Archbishop Smith commented on the appointment: “I am humbled to serve as General Co-ordinator for this historic visit from Pope Francis. I look forward to working with Indigenous Peoples from across this land, as well as local, provincial and federal partners, as we prepare to welcome the Holy Father and continue to walk together on this important healing and reconciliation journey.”

Those interested in learning more about the Papal Visit to Canada can find the latest updates at: www.papalvisit.ca (English) and www.visitepapale.ca (French).

For media inquiries on the Papal Visit to Canada:
media@papalvisit.ca (English)
communications@visitepapale.ca (French)

This article is a press release from the organization. 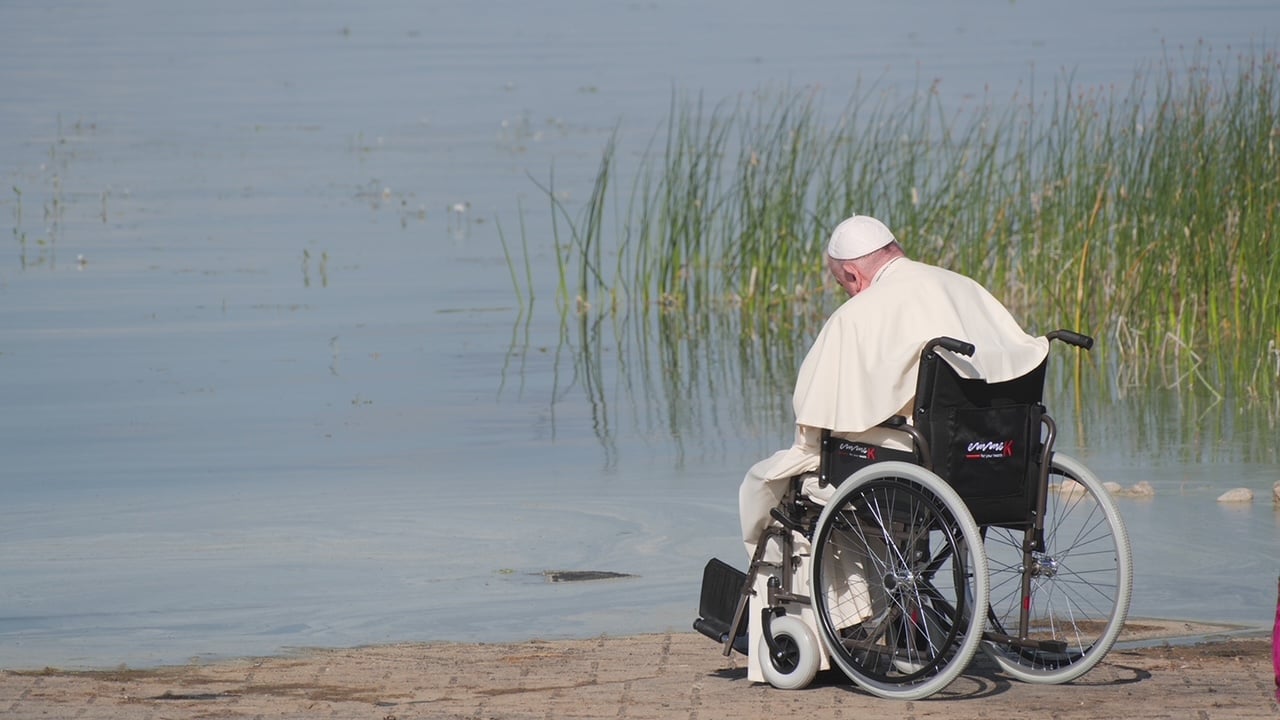 Pope Francis reflects on his visit to Canada 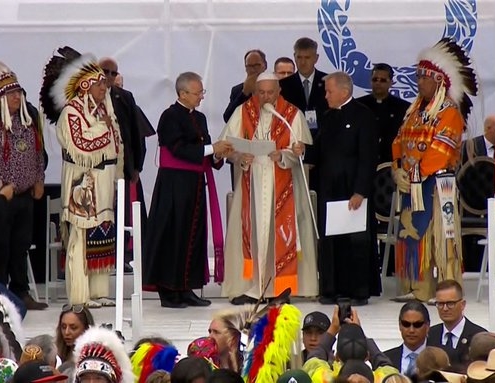 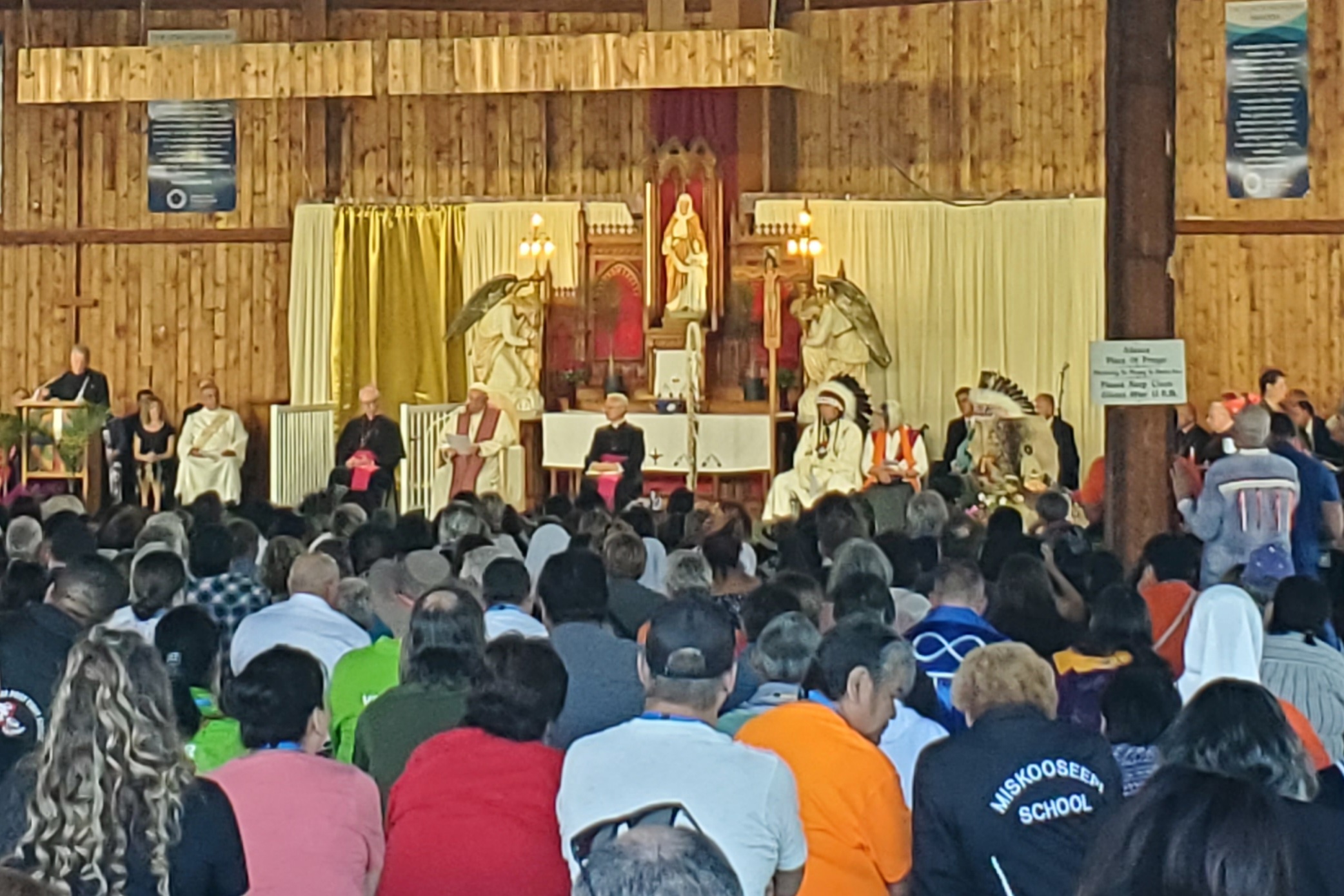