CCCB President writes Letter to the Prime Minister regarding MAiDs

Today, CCCB President, Archbishop Richard Gagnon, released a letter addressed to Prime Minister Justin Trudeau expressing the serious concerns of the Bishops of Canada regarding the proposed changes to the current legislation, as well as for the survey itself. This follows the Federal Government’s two-week consultation on the expansion of eligibility for assisted suicide - euthanasia ("Medical Assistance in Dying" also known as MAiD).

Written by Chancery of the Roman Catholic Diocese of Victoria 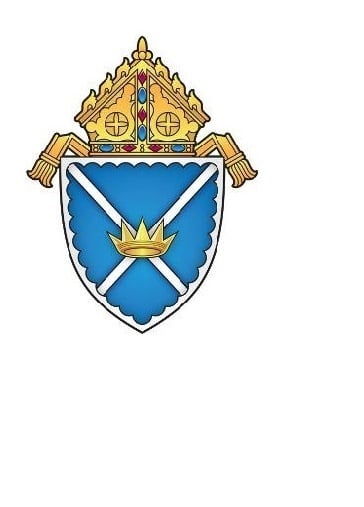 BC and Yukon Catholic Bishops Endorse the ...

Federal Consultation on Medical Assistance in ...