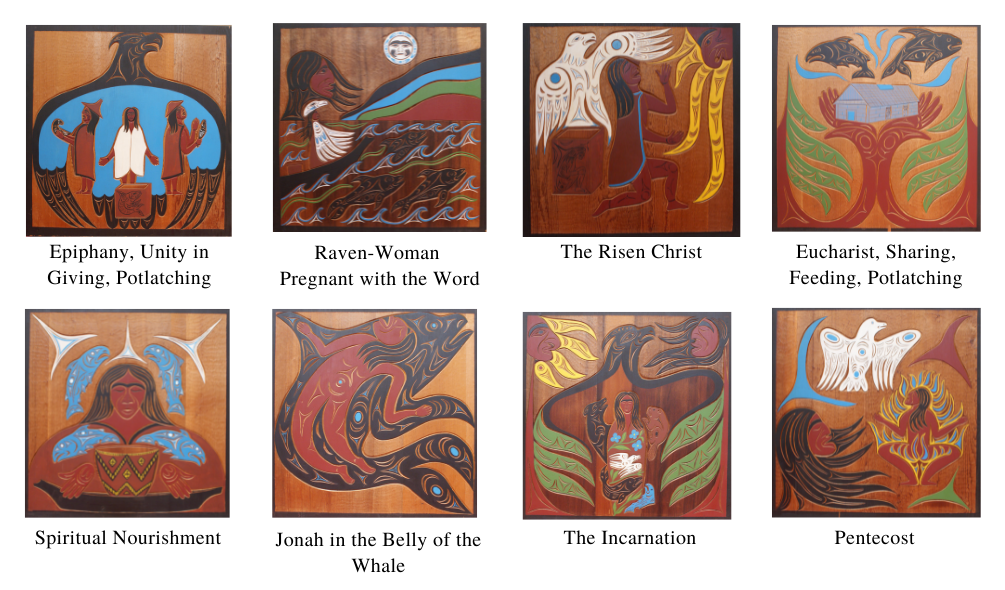 Canada Day this year is an opportunity for us all to reflect on these lands we call home. As Bishop Gary said in his 2016 pastoral letter Our Majestic Lands: a Gift from God, “the history of the Diocese of Victoria is intertwined with Indigenous peoples, and with French, English, Spanish, and American trading and colonial expansion”.

One way to reflect would be to read the Calls to Action of the Truth and Reconciliation Commission (TRC). These 94 recommendations, released in 2015, are concrete actions individuals and organizations can do to redress the harms of the residential school system and work toward creating better relationships between Indigenous and non-Indigenous people. For a more in-depth look, the summary of the TRC’s final report has important information on our shared history and its legacy, and the challenge of reconciliation. It also includes statements and apologies from the government and church organizations that were involved in the residential school system, and a bibliography for additional reading.

Another opportunity for reflection would be a virtual or in-person visit to St. Andrew’s Cathedral in Victoria, BC. If you’ve ever been, you’ve probably noticed the stunning Coast Salish carvings that adorn the altar. If you’ve visited more than once, you might have noticed the carvings aren’t always the same. What’s the story?

St. Andrew’s commissioned its altar in 1987 from Charles Elliot, a master carver of the Tsartlip First Nation. He created the altar in three pieces: the top, or mensa, made of yellow cedar and weighing 500 pounds; and two supporting bentwood boxes. Bentwood boxes are traditional to the northwest coast First Nations, and are made out of a single plank of wood that is kerfed, steamed, and bent into shape.

Charles carved a different panel for each of the four sides of the boxes, representing different events in the life of Christ or stories from Scripture. These panels are rotated over the course of each year to match the events that are happening in the Church’s liturgical calendar. More information about the images and symbolism of each panel is found below, adapted from “History of Altar and Windows” (courtesy of St. Andrew’s Cathedral).

However you choose to reflect this Canada Day, may God’s grace help us in the difficult and important work of reconciliation.

On the left box:

The wise men are shown in this panel as representatives of Vancouver Island’s three main First Nations groups, identified by their distinctive headdresses: the Nuu-chah-nulth (left); the Coast Salish (centre); and the Kwakwaka’wakw (right). They are sharing gifts in a potlatch ceremony, which symbolizes our Eucharistic union with one another through Christ and with God, who is symbolized as the all-embracing thunderbird. The figure on the left holds a potlatch bowl, representing physical gifts, while the figure on the right appears with a rattle, representing song which is given to the people – a spiritual gift.

Raven-Woman Pregnant with the Word (Advent)

In this panel the Blessed Mother is shown as Raven-Woman. Bearing Christ in her womb, she is bringing the Good News to Vancouver Island in a canoe, which represents the Church. The wind, a symbol of the Holy Spirit, is depicted by a human figure whose lips are pursed as one who is blowing. This wind directs the Church, which is accompanied by dolphins who also act as guides to assist the vessel in its journey. The sea represents the transition of the Church through time, while the moon signifies the spiritual transformation of the universe made manifest through time through the coming of the Good News.

The Risen Christ (Easter and Pentecost)

This panel shows Christ rising from the tomb through the power of the Holy Spirit, who is symbolized as a mighty eagle. The box in the lower left-hand corner is a burial box, hence the entombed figure in the fetal position depicts the dead Christ awaiting birth or Resurrection. The sun is shown as a Hawk, used to make visible the most powerful force or physical form in our world. The figure of Christ overshadowed by the outstretched wing of the eagle and being touched and permeated by the sun’s rays represents the union of the physical or material world with the spiritual in Christ, and its transformation through Him.

This panel shows the uplifted, open hands of the presenter of gifts, done in the Salish manner of offering both hands and gifts. The hands are joined to the cedar designs that symbolize the countless resources of nature that God entrusts to us as stewards. The house held by thankful hands stands for home, the “domestic church”, and the self-offering of the people of God to their Creator. On the outside of the big house, there are posts or ancestor poles. These are employed here as images of the communion of saints. Through the aperture in the roof leap flames, signs of the Spirit-filled Church. Emerging from the roof are symbolic fish to represent sharing and feasting by Christians who are nourished by the Eucharist. Since potlatching, feeding and feasting are activities carried out in the big house, the image of the big house as a type of the Church celebrating the Eucharist is appropriate.

On the right box:

This carving speaks of sharing, feeding and spiritual nourishment. The centre figure is Christ or the Church and depicts his continual presence among us. His closed eyes indicate reverence, holiness, prayer and a state of spiritual communion. The basket, reminiscent of the basket in the story of the miracle of loaves and fishes, represents the Eucharist which constantly nourishes us. The hands of the figure are in the position of giving or presentation. At the base of the carving is a canoe. It symbolizes the Church, the community of all the faithful.

Jonah in the Belly of the Whale (Lent)

In this panel, the whale travelling through water depicts transition, journey or movement from death to spiritual life. Jonah represents Jesus, and the whale functions as a tomb-womb symbol that is the sepulchre of Christ and the place where He was born into eternal or resurrected life. The mouth of the Christ-figure and the channel for air are connected to represent emergence from earthly life to eternal life. By placing the hands of the figure within the dorsal and pectoral fins, the artist shows the unity of the human and the divine in Christ.

The Incarnation (Advent and Christmas)

All three symbols in this carving are symbols of the Spirit and its actions. In the corner, the Spirit is seen as a holy wind or breath that blows where it will and which gives direction. Its breath fans the fire of divine love, causing the believer to dance with joy. The dancer and the wind are held together in unity by the dove, representing the peace and love bestowed by the Spirit on followers of the Risen Christ. Fire is also the image of the Spirit which appeared as tongues of flame hovering over the heads of those assembled in the upper room on the first Pentecost.

Margaret is a member of the Chancery team at the Pastoral Centre. 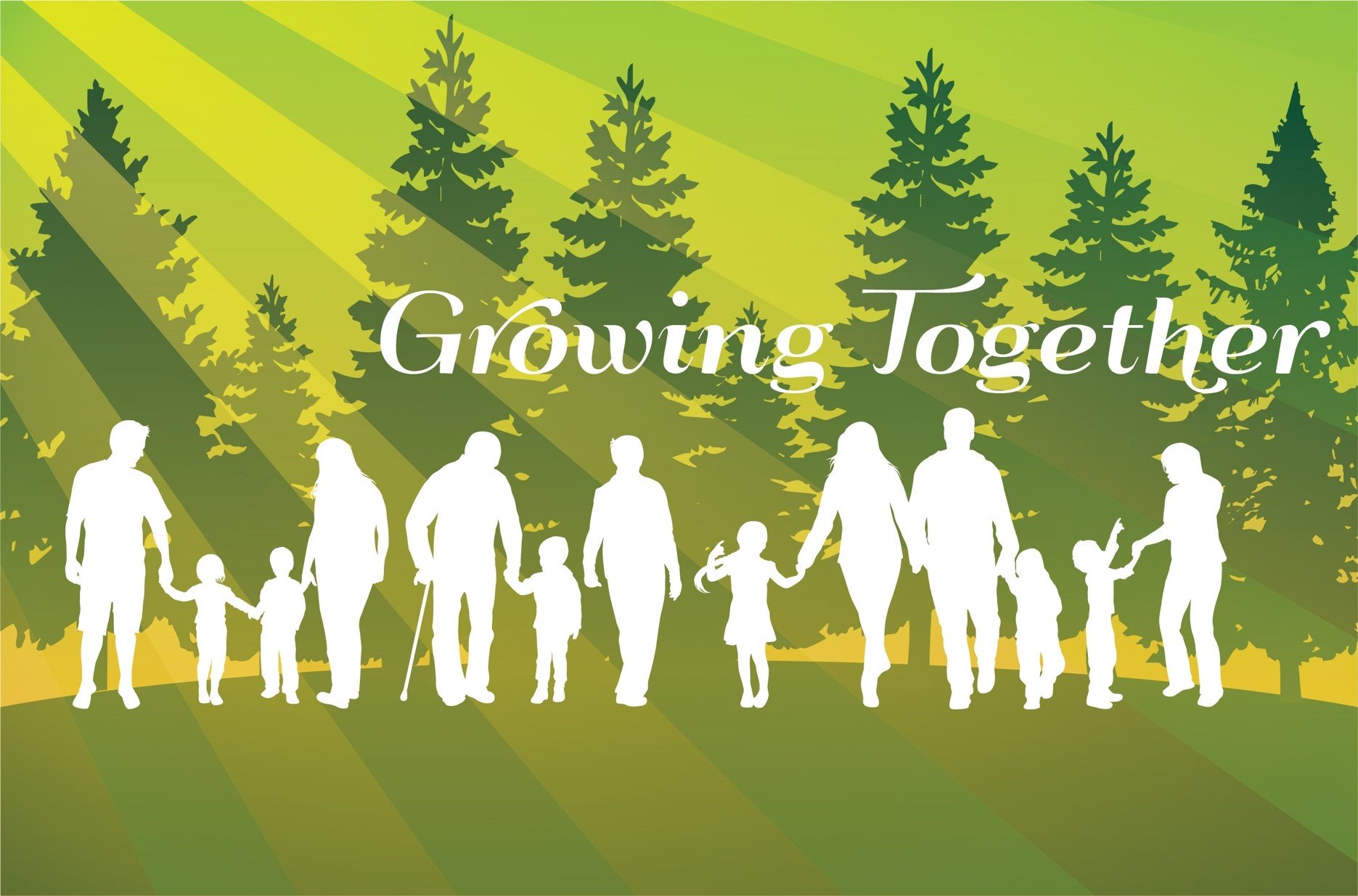 The clock is ticking... 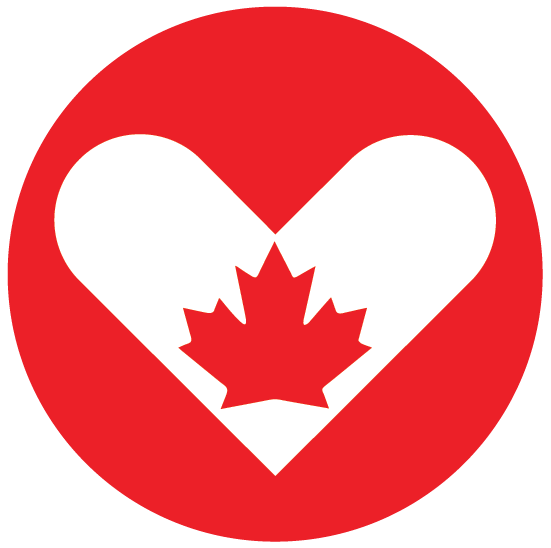 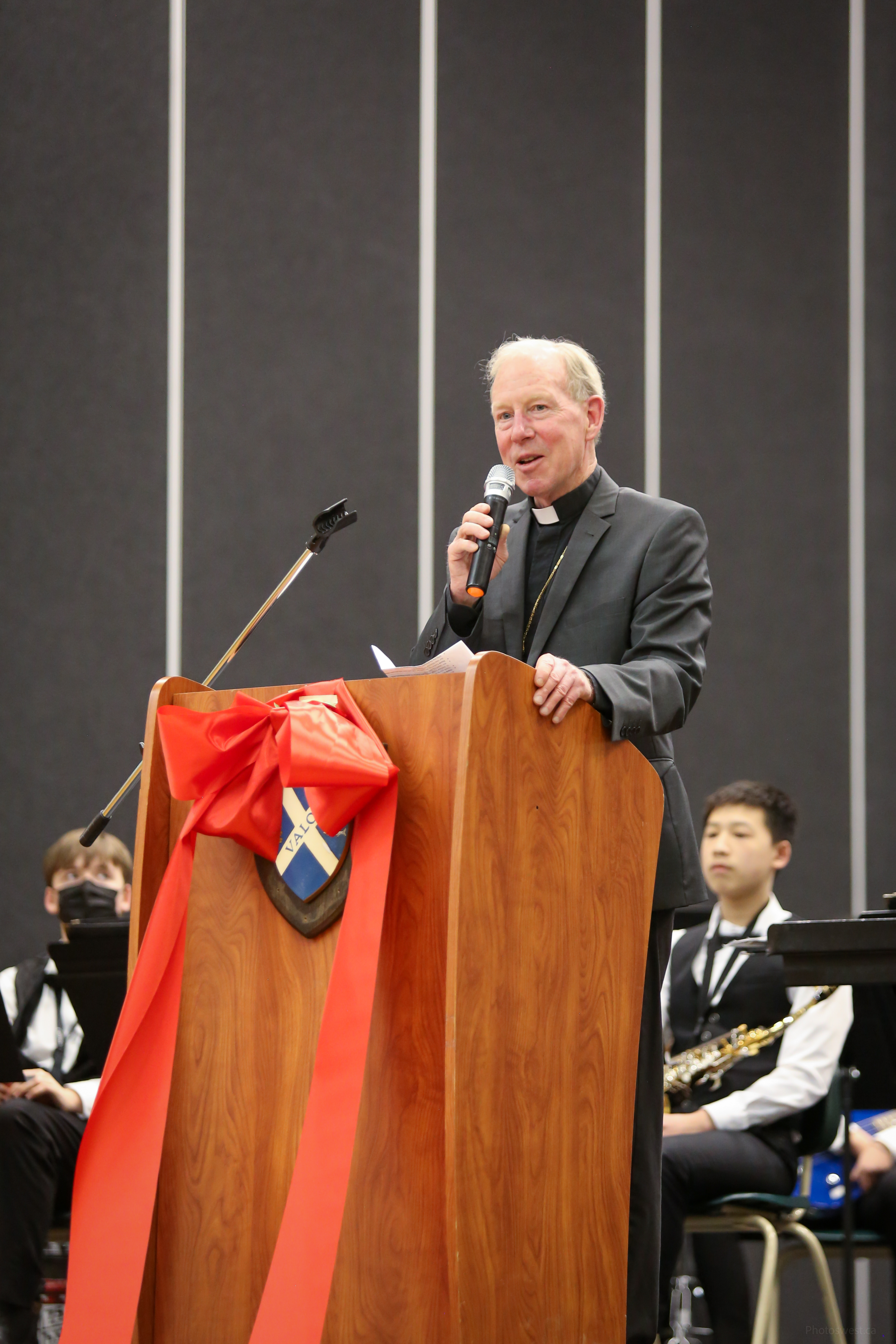