Pope Francis reflects on his visit to Canada

At his weekly audience on Wednesday, August 3, Pope Francis reflected on his recent visit to Canada.  His words are copied below, or you can watch a video of his address:

If you would like to see pictures or videos of the Pope's time in Canada, or read the words that Pope Francis spoke while he was here, they have all been collected on the Vatican's "Apostolic Journey of His Holiness Pope Francis to Canada" website.

Today I would like to share some reflections with you on the Apostolic journey I made to Canada in recent days. It was unlike the other journeys. In fact, the main motivation was to meet the Indigenous peoples to express to them my closeness and my sorrow, and to ask for forgiveness — to ask for forgiveness — for the harm done to them by those Christians, including many Catholics, who, in the past, collaborated in the forced assimilation and enfranchisement policies of the governments of the time.

In this sense, Canada has embarked on the process of writing a new page in the journey that the Church has been making together with the Indigenous peoples for some time. And indeed, the motto of the journey, “Walking together” explains this somewhat. A path of reconciliation and healing, which presupposes historical knowledge, listening to the survivors, awareness and, above all, conversion, a change of mentality. This in-depth study shows that, on the one hand, some men and women of the Church were among the most decisive and courageous supporters of the dignity of the Indigenous peoples, coming to their defence and contributing to raising awareness of their languages and cultures; but, on the other hand, there was unfortunately no shortage of Christians, that is, priests, men and women religious and laypeople, who participated in programmes that today we understand are unacceptable and also contrary to the Gospel. And this is why I went to ask for forgiveness, on behalf of the Church.

It was therefore a penitential pilgrimage. There were many joyful moments, but the overall meaning and tone was reflection, repentance and reconciliation. Four months ago, I received in the Vatican, in separate groups, representatives of the Indigenous peoples. There were six total meetings to prepare for some of the events.

There were three main stages in the pilgrimage: the first, in Edmonton, in the western part of the country; the second, in Québec, in the east; and the third, in the north, in Iqaluit, maybe 300 kilometres from the Arctic circle. The first meeting took place in Maskwacis — which means “Bear Hills” — where leaders and members of the main Indigenous groups from all over the country gathered: First Nations, Métis and Inuit. Together we remembered: the good memory of the thousand-year history of these peoples, in harmony with their land. This is one of the most beautiful things about the Indigenous peoples, their harmony with the land. They never mistreat creation, never. In harmony with the land. And we also recalled the painful memory of the abuses they suffered, also in the residential schools, as a result of cultural assimilation policies.

After remembrance, the second step of our journey was that of reconciliation. Not a compromise between us — it would be an illusion, a mise en scène — but allowing ourselves to be reconciled by Christ, who is our peace (cf. Eph 2:14). We did this by keeping as a point of reference the image of the tree, central to the life and symbolism of the Indigenous peoples.

Remembrance, reconciliation, and therefore healing. We took this third step of the journey on the banks of Lac Sainte-Anne, precisely on the day of the feast of Saints Joachim and Anne. We can all draw from Christ, source of living water, and there, in Jesus, we saw the Father’s closeness who heals our wounds and also forgives our sins.

From this journey of remembrance, reconciliation and healing springs hope for the Church, in Canada and everywhere. And there, the image of the disciples of Emmaus who, after walking with the risen Jesus, with Him and thanks to Him, passed from failure to hope (cf. Lk 24:13-35).

As I said at the beginning, the journey together with the Indigenous peoples formed the backbone of this Apostolic Journey. It provided the framework for the two meetings with the local Church and with the Authorities of the Country, to whom I wish to reiterate my sincere gratitude for their great hospitality and the warm welcome they gave me and my collaborators. And the same to the bishops. Before the Governors, Indigenous leaders and the Diplomatic Corps, I reaffirmed the active will of the Holy See and the local Catholic communities to promote the Indigenous cultures, with appropriate spiritual paths and with attention to the customs and languages of the peoples. At the same time, I noted how the colonizing mentality is present today in various forms of ideological colonization, threatening the traditions, history and religious bonds of the people, ‘flattening out’ differences, focusing only on the present and often neglecting duties towards the weakest and most fragile. It is therefore a matter of recovering a healthy balance, recovering harmony, which is more than balance; it is something else. To recover harmony between modernity and ancestral cultures, between secularization and spiritual values. And this directly addresses the mission of the Church, sent all over the world to bear witness to and “sow” a universal fraternity that respects and promotes the local dimension with its multiple riches (cf. Encyclical Letter Fratelli tutti, 142-153). I have already said it, but I wish to reaffirm my thanks to the civil Authorities, the Governor General, the Prime Minister, the local Authorities of the places I went: I thank you very much for the way in which you contributed to the fulfilment of the objectives and gestures I mentioned. And I wish to thank the Bishops, above all for the unity of the episcopate: meeting the goals of the journey was made possible because the Bishops were united, and where there is unity, one can proceed. Therefore, I would like to emphasise this and to thank the Bishops of Canada for this unity.

And the final meeting took place in the name of hope, in the land of the Inuit, with the young and the elderly. And I assure you that in these encounters, especially the last one, I felt the pain of those people like slaps: the elderly who had lost their children and did not know what had become of them, due to this policy of assimilation. It was a very painful moment, but one we had to face: we must own up to our mistakes, to our sins. In Canada too, the young and the elderly form a key pairing, a sign of the times: the young and the elderly in dialogue so as to walk together in history amid remembrance and prophecy, which are in agreement. May the fortitude and pacific action of the Indigenous peoples of Canada be an example for all aboriginal peoples not to close themselves off, but to offer their indispensable contribution for a more fraternal humanity that knows how to love creation and the Creator, in harmony with creation, in harmony among you all. 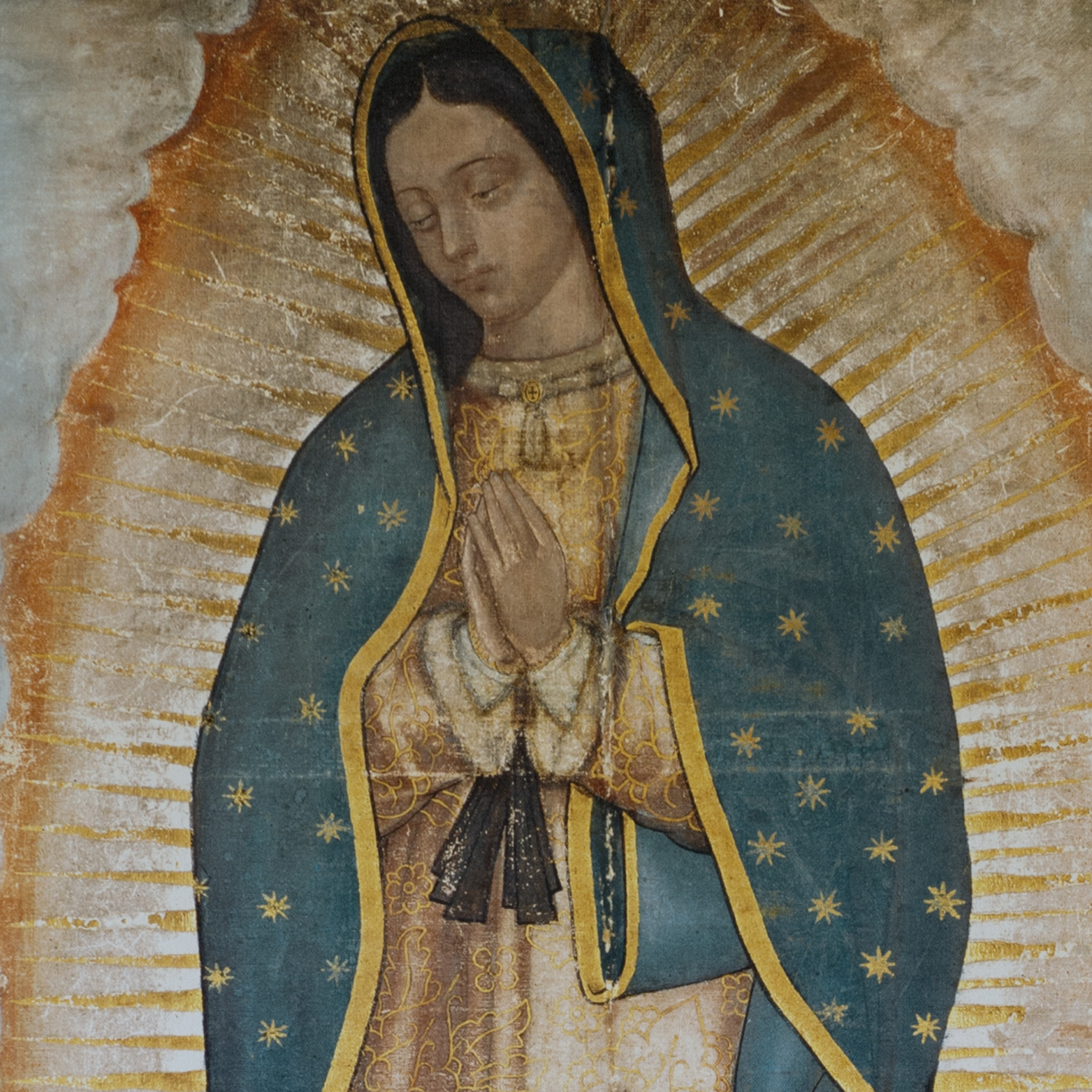 2022 National Day of Prayer in Solidarity with Indigenous Peoples 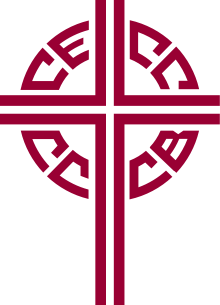 Bishops Deepen Commitment to Walk Together with Indigenous ... 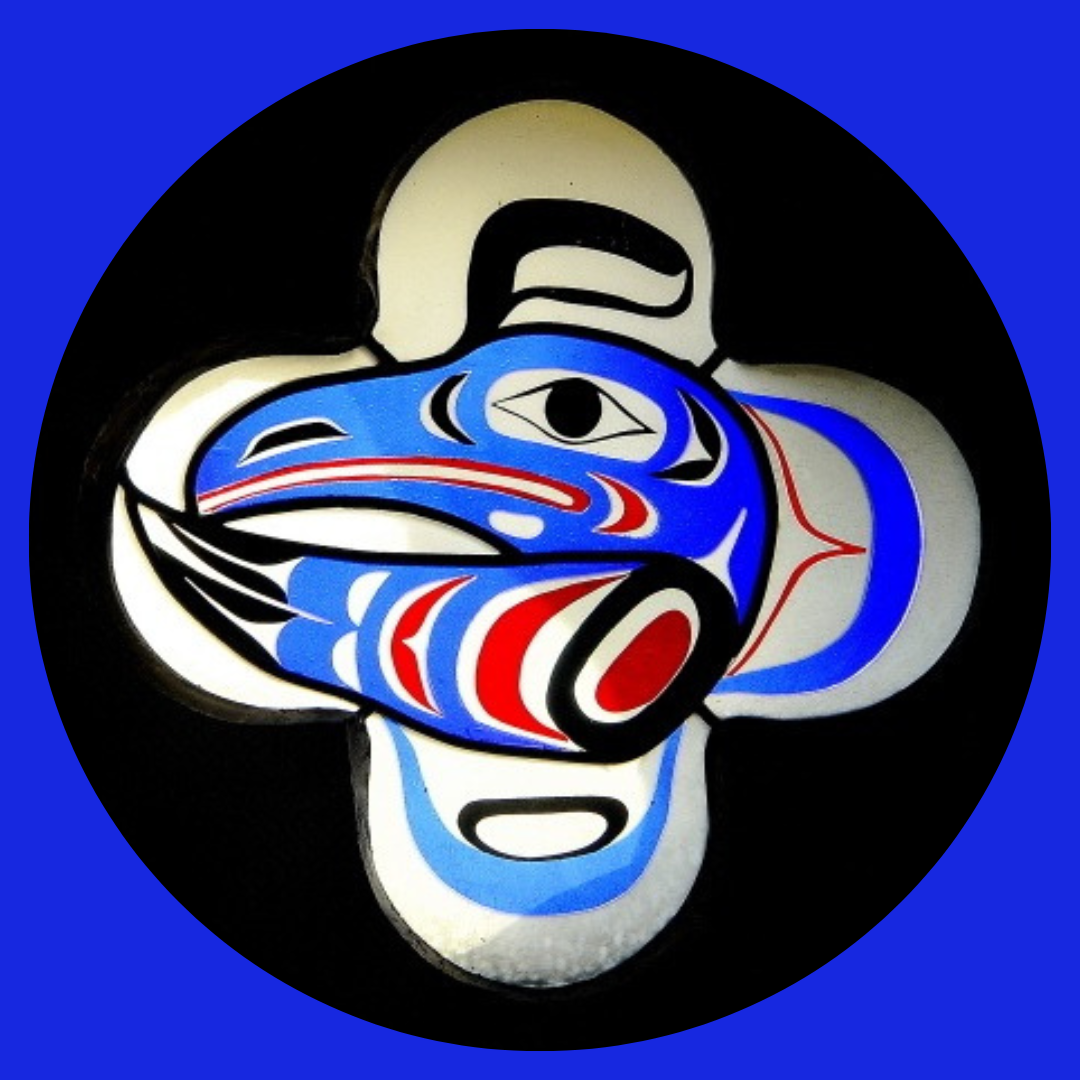