Dear Pastors and People of God,

On Monday, 13 January 2020, the Government of Canada, through the Department of Justice, launched a two-week general public consultation on the expansion of eligibility for assisted suicide – euthanasia (“Medical Assistance in Dying”, commonly referred to as MAID) following the September 2019 Superior Court of Québec ruling that found it unconstitutional to limit access to MAID only to people nearing the end of life. The Government of Canada has not appealed the Québec court ruling, but instead has indicated it would be prepared to change the law for the entire country.

Canadians are being invited to share their views online, or PDF through the links provided below, by the close of the consultation period on Monday, 27 January 2020, at 11:59 p.m. (PST).

However, there is space within three sections of the survey for comments to be made. Here, you could include, for example:

It is of critical importance that a Catholic response is heard in this survey for the sake of future generations in the preservation and protection of the sanctity of human life to natural death. I strongly encourage you, people of God, to participate in this very important Federal Consultation.

In Communion,
Most Reverend Gary Gordon
Bishop of Victoria 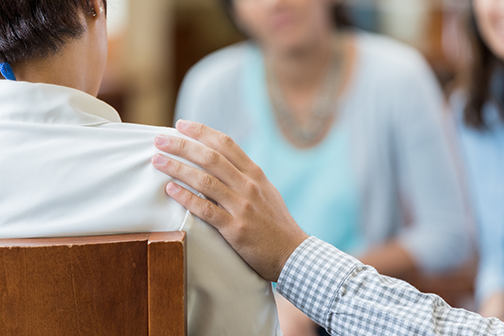 We Can and Must do Much Better - Religious Leaders in Canada denounce Bill C-7, “An Act to amend the Criminal Code ...

The second annual National Catholic Health Care Week will be celebrated from Sunday, October 4 to Saturday, ... 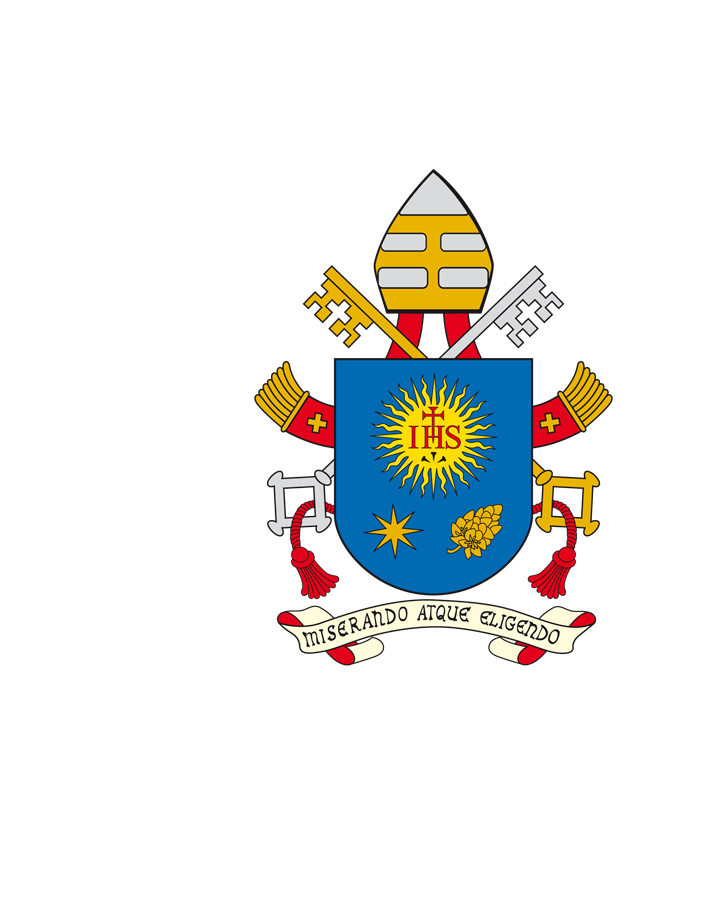 Development and Peace has an emergency fund to provide aid to those affected by ...