“The Roman Catholic Diocese of Victoria grieves for the victims of the Kuper Island Residential School, and apologizes for its role in the operation of residential schools. Our hearts go out in sadness for the little ones who were torn from their families and never returned home. This is a very hard time for the survivors and the families. I say again the words of my June 3, 2021 Statement of Apology and Commitment: On behalf of the Roman Catholic Diocese of Victoria, I apologize for the harm caused due to our complicity involved in the operations of the residential schools. I am committed to the process of healing, reconciliation, and education regarding this tragic history. We now listen with humility and respect, as the direction to go and the steps to be taken in response to these disclosures must lie in the hands of the communities and Indigenous people most affected. We commit to being accountable and contributing to these next-step solutions.”

The disclosure of the unmarked graves was announced by the Penelakut Tribe on July 8, 2021. The graves are on Penelakut Island, in the area on which the Kuper Island Indian Residential School once stood. The school was opened by the Canadian government in 1889, who subcontracted the operation of the school to various Roman Catholic organizations: the Diocese of Victoria from 1891 – 1907; the missionaries of the Company of Mary from 1907 – 1957, and the Oblates of Mary Immaculate from 1957 – 1969. The government took over administration of the school in 1969 and closed it in 1975. In the decade preceding the Truth and Reconciliation inquiry, Glen Doughty, a former Oblate brother who worked at the school, pled guilty to sexually abusing students in the ‘60s and ‘70s.

The geographic area of the Roman Catholic Diocese of Victoria encompasses Vancouver Island and the surrounding islands. The Diocese was involved in the operation of two residential schools, the Kuper Island Indian Residential School and Christie Island Residential School on Meares Island, northeast of Tofino. The Diocese’s archival records related to both these schools were forwarded to the Truth and Reconciliation Commission during its process (2008 – 2015), and remain available through the National Centre for Truth and Reconciliation.

Bishop Gary’s Statement of Apology and Commitment can be found online at https://www.rcdvictoria.org/special-announcements/statement-of-apology-and-commitment. In it, Bishop Gary commits the Diocese to assist First Nations communities in the work of searching for loved ones who went missing at the residential schools in the Diocese; to help facilitate mental health and counselling support for individuals and communities in the Diocese; and to continue to seek pathways of healing for all those on the journey of truth and reconciliation. 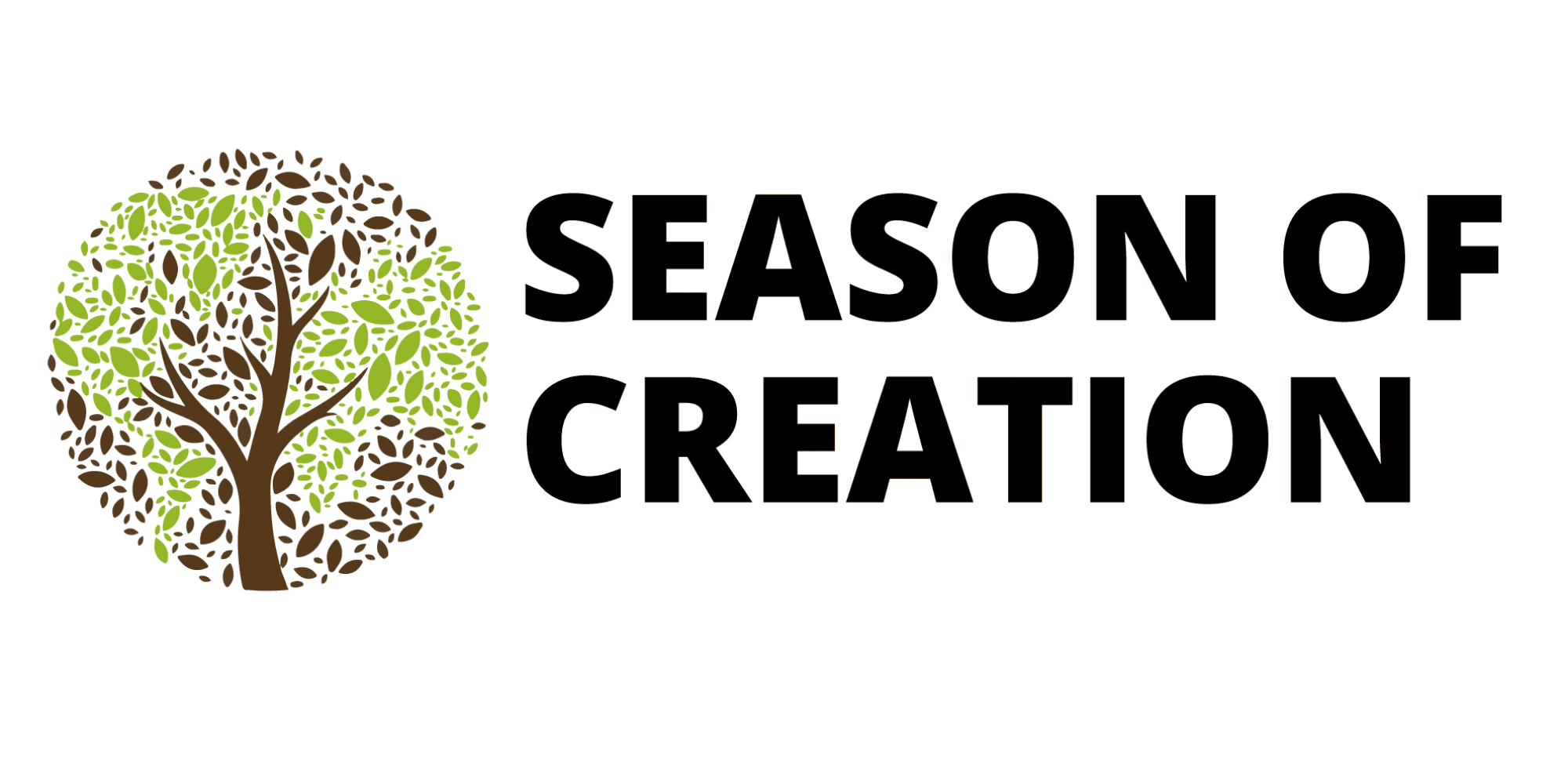 Season of Creation 2021: Renewing the Oikos of God 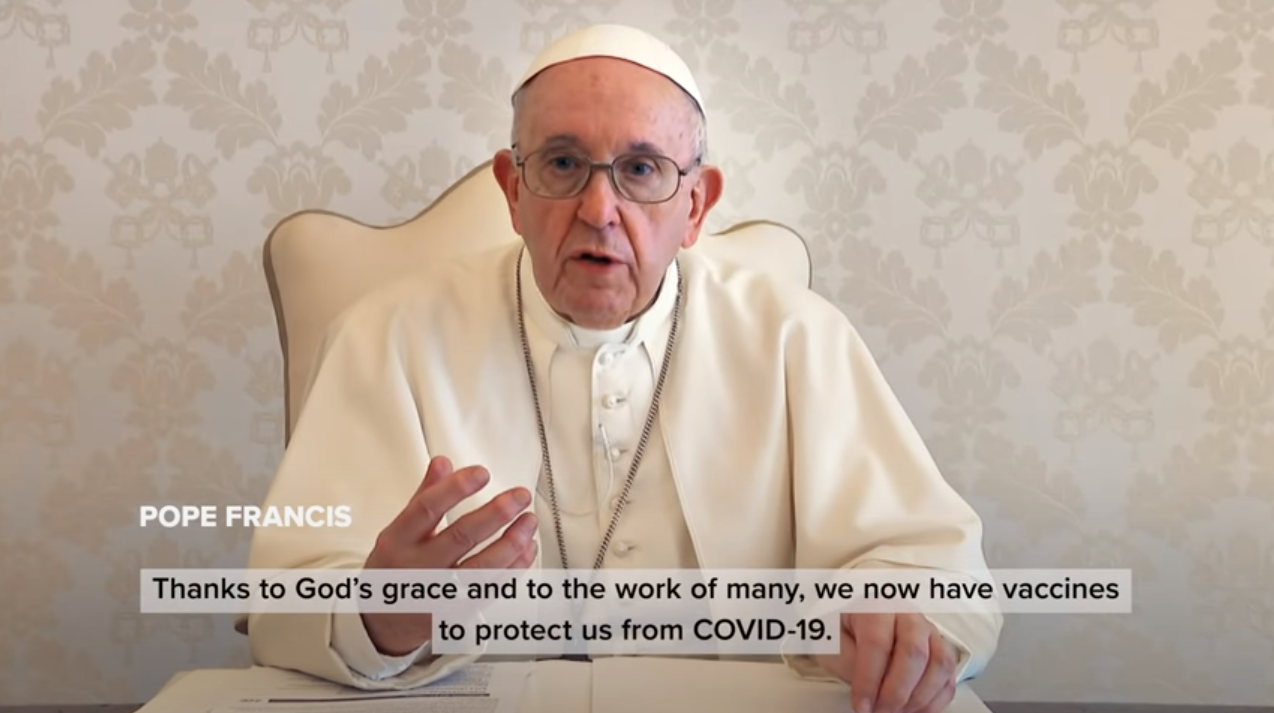 Pope Francis urges people to get vaccinated against Covid-19 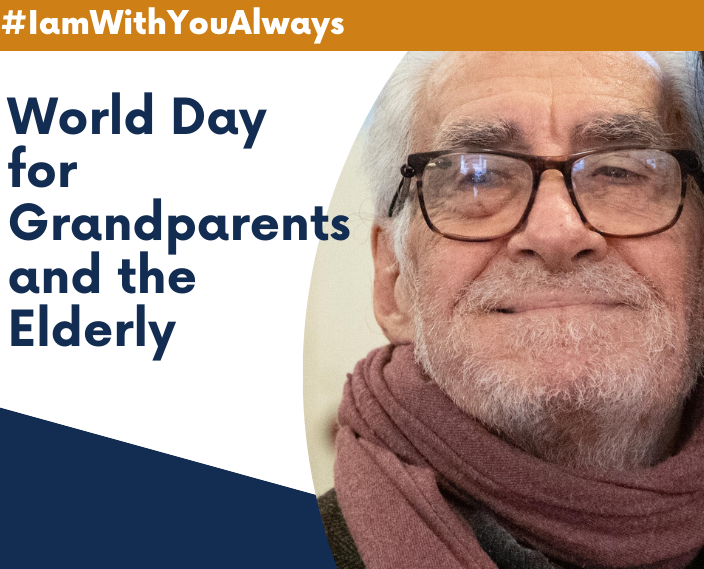 World Day for Grandparents and the Elderly