Angus Reid Polling and Cardus (think tank) have recently released new polling data on Canadian attitudes towards MAiD. Among other things, the polling data demonstrates that Canadians have a much more nuanced view of MAiD than is often reported by the Government of Canada, or organizations like Dying with Dignity. Please see the report at: https://www.cardus.ca/news/news-releases/expanded-medical-assistance-in-dying-ignores-mainstream-concerns/ (available in English only)

In his recent report, the Office of the Correctional Investigator has called for “an absolute moratorium on providing MAiD inside a federal penitentiary, regardless of circumstance” due to “fundamental questions around consent, choice, and dignity […] a series of errors, omissions, inaccuracies, delays and misapplications of law and policy.”  The full report can be viewed at the following links:

We Can and Must do Much Better - Religious Leaders in Canada denounce Bill C-7, “An Act to amend the Criminal Code (medical assistance in dying).”

This ecumenical and interfaith document has been endorsed by over 50 religious leaders and organizations from across Canada.

The English and French versions of the message are below. 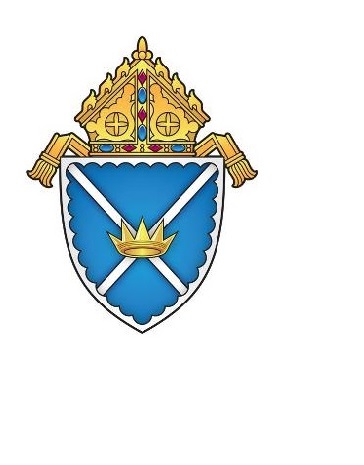 Revised Directives in response to COVID-19 ...

Please find attached a Memo from Bishop Gordon regarding the latest Provincial Health Order, which has been ...

Your prayers, support and collaboration to ensure that our churches and communities remain open and safe to ...

The second annual National Catholic Health Care Week will be celebrated from Sunday, October 4 to Saturday, ...